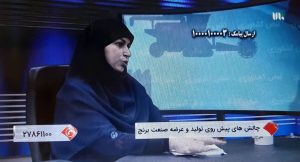 Dr. Hossieni Director General of Rice Research Institute of Iran attended a Special Live TV Interview with Nabze Keshavarzi (Agriculture Pulse) Program of Iran Kala Channel of the Islamic Republic of Iran Broadcasting on Nov. 15, 2021, and Discussed and Answered Questions about Challenges Facing Production and Supplying of rice in the Rice Industry. 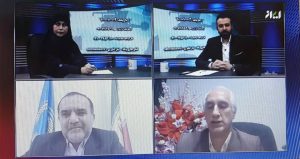 The online webinar quests were Eng. Mousavi, Deputy of Crop Production of Jahad Agriculture Organization of Guilan Province and Eng. Tofighi the Director-General of the Rural Cooperative Union of Guilan Province. Water scarcity, Water shortage, expensive inputs, and high production costs were the most important questions were asked by the farmer. 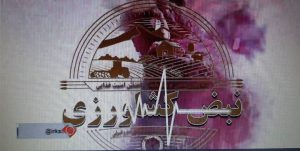 In response to a question about the future plant for water shortage and its consequent effects on rice production in the rice-growing season, she said: The Rice Research Institute of Iran introduced and released the new rice cultivar for drought conditions. Kian is a drought-tolerant, short duration (earliness), high cooking and eating grain quality rice variety which is implemented by RRII in collaboration with the Atomic Energy Organization of Iran (Nuclear Agriculture Research Institute (NARI)). Kian was cultivated in the pilot fields during the current year and it will be cultivated on a large scale for the next year. 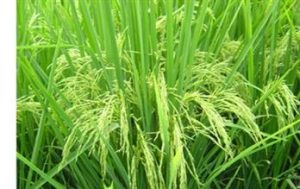 In addition to drought-tolerant and earliness rice cultivar,  regulation and setting the crop calendar to pass the crop growing season with the least stress and agronomy recommendations are the RRII plant to avoid water scarcity. The Rice Research Institute of Iran released and introduced three groups of rice cultivars to achieve sustainable rice production, namely, High potential, good cooking quality, and stress-tolerant.

Dr. Hossieni Director General of Rice Research Institute of Iran also stated: the effective solutions and the future plant to cope with global climate change in the rice sector are releasing and introducing stress-tolerant cultivars (particularly, drought and salinity) and increasing germplasm diversity. 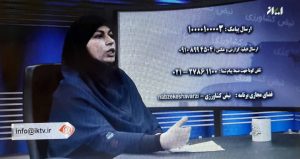 She also added that for reducing high production costs, we must improve rice mechanization, use smart technologies, and move toward precision agriculture.  Also, it is a necessity for the new generation of rice farmers, and increasing the number of agricultural users, we must move from traditional extension services to media-based agricultural education and extension plans.

In the end, she expressed hope that the efforts of the RRII could increase self-reliance and bring rice production to the border of self-sufficiency.